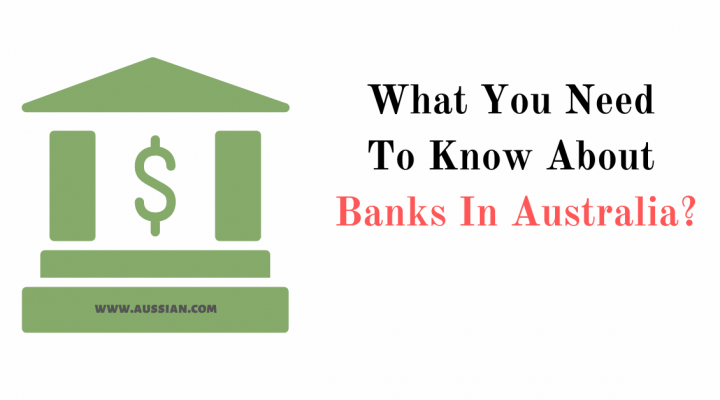 If you want to work or live in Australia, sooner or later you would need to open a bank account. To understand which account is better, you first need to understand a little bit about different banks in Australia and what services they offer.

Commbank is the largest bank in Australia. It has an extensive network of branches and nearly 4000 ATMs in Australia. CommBank also boasts of a very user-friendly online banking interface as well as a sophisticated mobile app.

Hi! I am Harsh.
Welcome to Aussian - a unique place where I share my journey of moving from India to Australia and my experiences "Down Under". I hope that the information I share will help with your own preparations. Read more to see how my journey can benefit you

Though largely advertised as “Australian for beer” overseas, Foster’s is not a popular brand in Australia. Also, though it is branded as Australian, the beer is produced in Great Britain.