Home / Expat Life / Will I Be Taxed For The Money Brought To Australia? 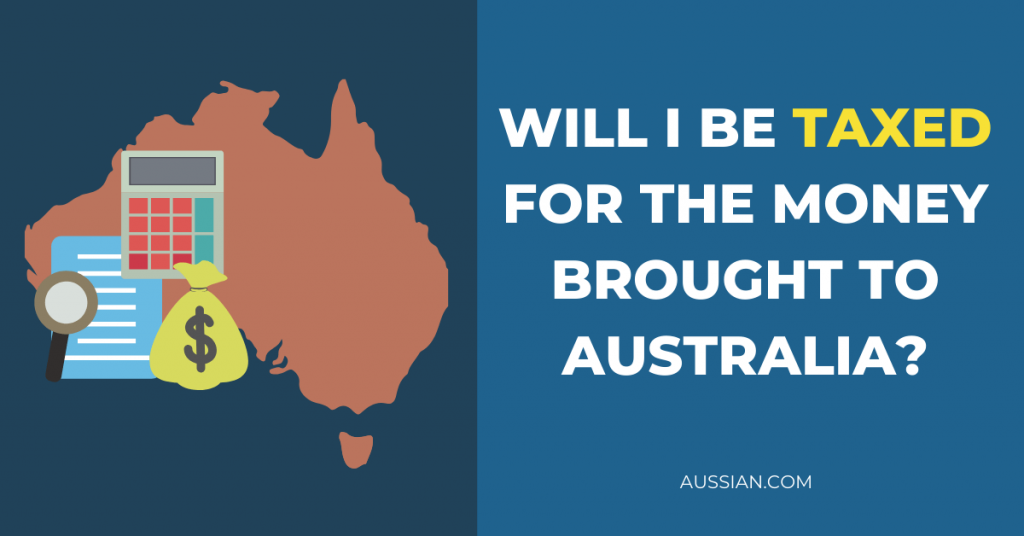 Disclaimer: This article contains affiliate links. If you opt the services mentioned in the article via my links, I do get a small commission at no extra cost to you. Thank you for your support!

Recently, one of my colleagues sold her house in India and she wanted to bring that money to Australia. However, she wasn’t sure about the tax that she might have to pay in Australia.

I wouldn’t say her fear was entirely unfounded. The laws around finance and tax implications in Australia are often unclear and open to interpretation. You don’t want to go through all the hoops to send money to Australia from overseas only to pay hefty penalties here.

I often get questions from Aussian readers around transferring money in and out of Australia and the taxation aspect thereof. This article will try to answer those questions.

First things first, I am not a tax professional. My advice in this article is completely based on my (limited) knowledge and own experience. I would strongly advise you to consult a tax professional before making any financial decisions. Clear? Let’s move on.

Let’s assume that you have money that is ready for transfer. The important question is – will you be taxed for the money brought into Australia? 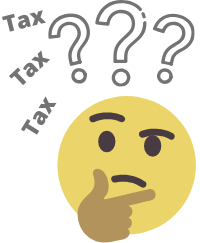 The answer depends on below four questions:

Let’s unravel these questions one by one.

Are you an Australian Tax Resident?

Your tax residency plays a key role in determining whether you will have to pay tax on the money brought into Australia.

There are a few residency tests on the ATO site to work out your tax residency. One of the easy tests is that if your total stay in Australia is more than 6 months in a financial year, you are a tax resident of Australia.

While on the subject, carrying a large amount of cash is not a great idea, convenience and safety-wise. I would advise you to open a bank account beforehand and use a money transfer service such as TransferWise. Using TransferWise, you can transfer money from any currency to AUD at a mid-market exchange rate, with low conversion fees and in no time for most of the currencies. More on that later.

Apart from the money you bring into Australia, the income you earn overseas such as rent or the money from the sale of shares or property overseas is also treated as foreign income. As such, you need to declare it in your Australian tax return and you might have to pay tax on it.

What is the source of the money?

Whether you will have to pay tax or not also depends on how you earned the money. 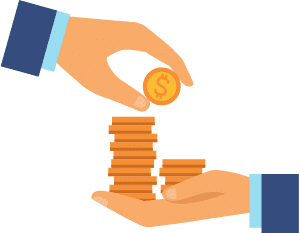 For example, if the money is out of your overseas savings, you don’t have to pay tax on it (assuming you already paid tax on it). Similarly, if you receive money as a gift or as part of the inheritance, you won’t usually be taxed for it. However, each case is different, so it’s always a good idea to consult a tax professional.

How big is the transfer amount?

This again ties back to the previous two questions. If you are bringing in a large sum of money to Australia, ATO will definitely look at the source of funds.

For example, if you bring in a large sum of money during immigration or you receive it as a one-time gift, you won’t have to pay tax on it. However, large sums can invite more scrutiny from ATO if they find the transaction suspicious. For example, if ATO thinks that you masked a large sum as a gift, they might ask you for supporting evidence.

Is there a Double Tax Arrangement between the originating country and Australia?

Australia has a Double Tax Agreement (DTA) treaties with more than 40 countries. This treaty ensures that you don’t have to pay tax twice on the same amount.

Let’s say, you received money from the sale of property in India and you have paid tax on it. In such a case, since Australia has a tax treaty with India, you might be able to claim tax relief for the tax you paid in India.

For the other countries which don’t have a tax treaty, you might be able to claim what is called foreign income tax offset i.e. tax credit against a portion of tax you paid overseas. Again, the amount of tax relief can vary on a case-by-case basis and it’s best to seek professional advice.

Best way to transfer money to and from Australia

The next big question is – how do you want to transfer money in or out of Australia? 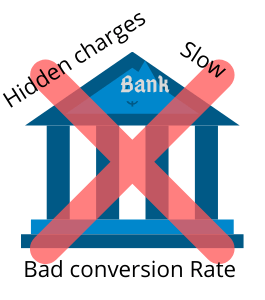 Did you say banks? That’s not surprising given the trust and comfort we have with banks. Unfortunately, banks are almost always the worst choice to transfer money overseas. Why? You ask. There are a few reasons why banks will hurt your pocket the most.

Alright, no banks, then what…?

If you want to get the best possible rate, my preferred choice would be TransferWise. I have been using TransferWise for more than 4 years now to transfer money to India and it never failed to amaze me. Here are some of the reasons why I like TransferWise:

So, next time you want to send money from Australia, do visit Transferwise and see the difference it makes.

Note for Indian readers: TransferWise has recently launched a beta version to transfer money from India to five countries including Australia. However, due to RBI restrictions, you can send money out of India to your own overseas account only if you are an Indian resident. If you want to do money transfer via NRE/NRO accounts, unfortunately, you still need to go through Indian banks.

Here are the key points to remember: